Jason Kenney tries to channel the power of the pickup truck

Jason Kenney may have appointed a new minister of culture earlier this month, but culture wars are clearly still the purview of the premier. His latest skirmish involves a broadside against the “Toronto” Globe and Mail for a column it published criticizing Canada’s love affair with the pickup truck. “I’m happy to say that ~40% of the vehicles on Alberta roads are pickups,” he tweeted, in what has to be one of the strangest examples of Albertan virtue-signaling to date. “Maybe Toronto columnists should try getting around this province during a prairie blizzard in a Smart Car.”

It wasn’t just the Globe and Mail making the case against pickup trucks, mind you. About a week before it hit publish on the column, a piece by Toronto writer Davide Mastracci made the case for banning pickup trucks outright — one that got the attention of the culture warriors over at Fox News. Both pieces make the same general argument, which is that pickup trucks — which remain the top selling class of vehicles in Canada — are bad for the environment, dangerous to other human beings, and inappropriate to life in an urban environment.

IMAGES from August 1,2016 post.; 5 fricken years ago and Jason Kenney still has not run out of dog whistles! 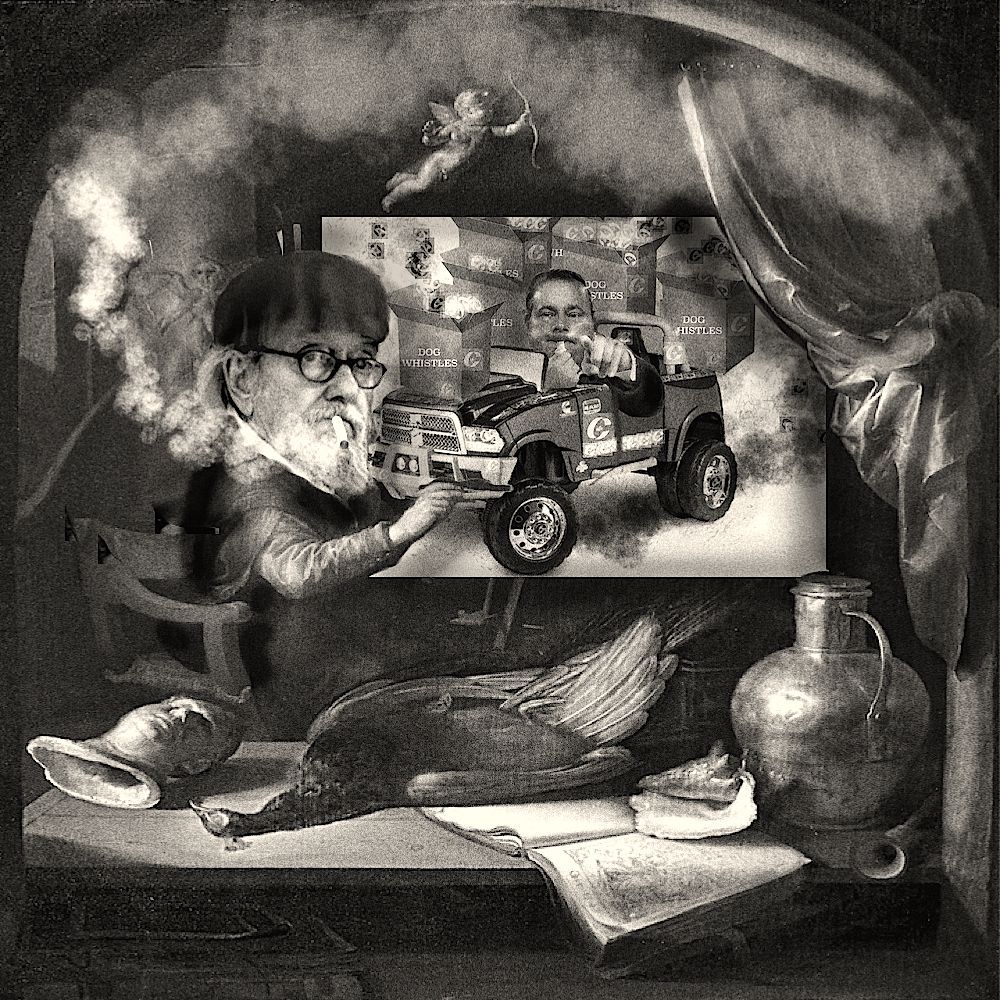 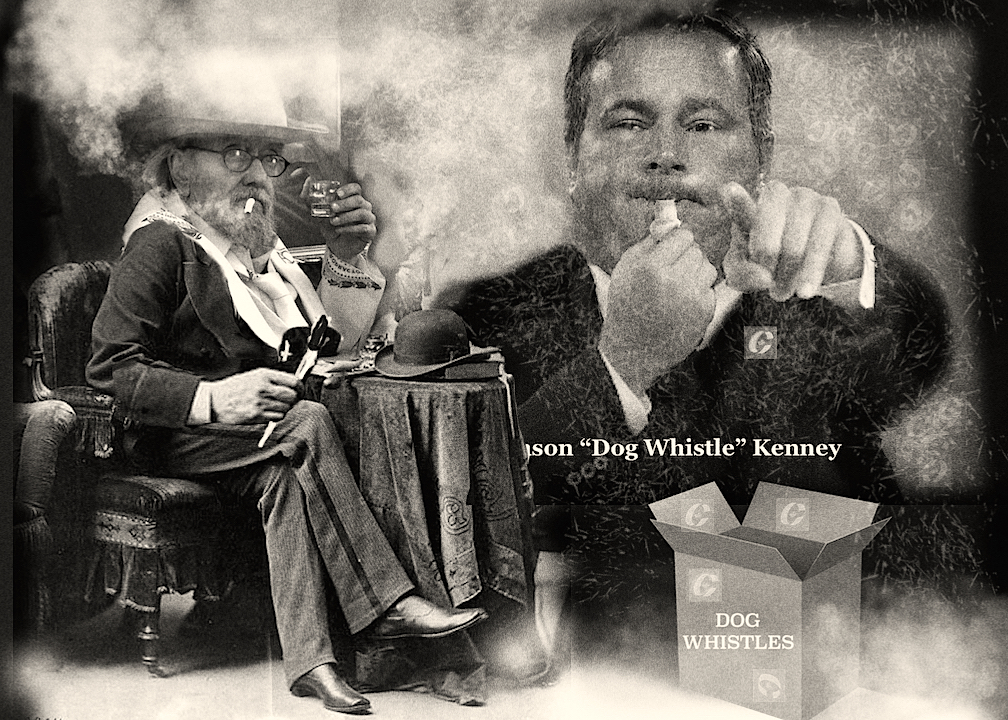