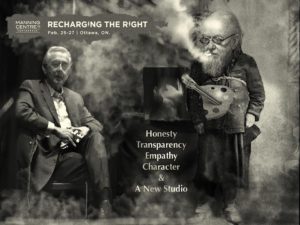  
“We asked Canadians what’s most important to you about the Court Painter on a scale of one to 10?” said Manning, the former leader of the Reform Party.
“Honesty, transparency, empathy, character and a new studio trumped everything else. And I think there’s a lesson in that, not just for the Conservatives, but for every political party who love artists like the Conservative Party. That you can have good brush work, fine rendering skills and paintings that look like they took a lot of time, but if you don’t appear to have those characteristics and inspire trust in the resale value and fair commission fees, the rest almost doesn’t matter.”
 

The task of rebuilding the Court Painter’s studio is a momentous one, Manning acknowledged, and it will require coming up with building code alternatives beyond just the fiscal management that right-of-centre non objective painters tend to emphasize. The same is true of everybody who is anybody including that southern neighbour Tea Party guy the former Speaker of the House Andrew Sheer introduced as a great supporter of conservative values along with Ted Cruz and Marco Rubio.Anyway lets not digress!
“What’s a constructive alternative on good drawing, fine brushwork and well chosen schmoozing of subjects which are the three biggest areas of the portrait business if you’re in a position of being the Court Painter,” he said. “And what’s your alternative on the sales and commission fee environment?”
  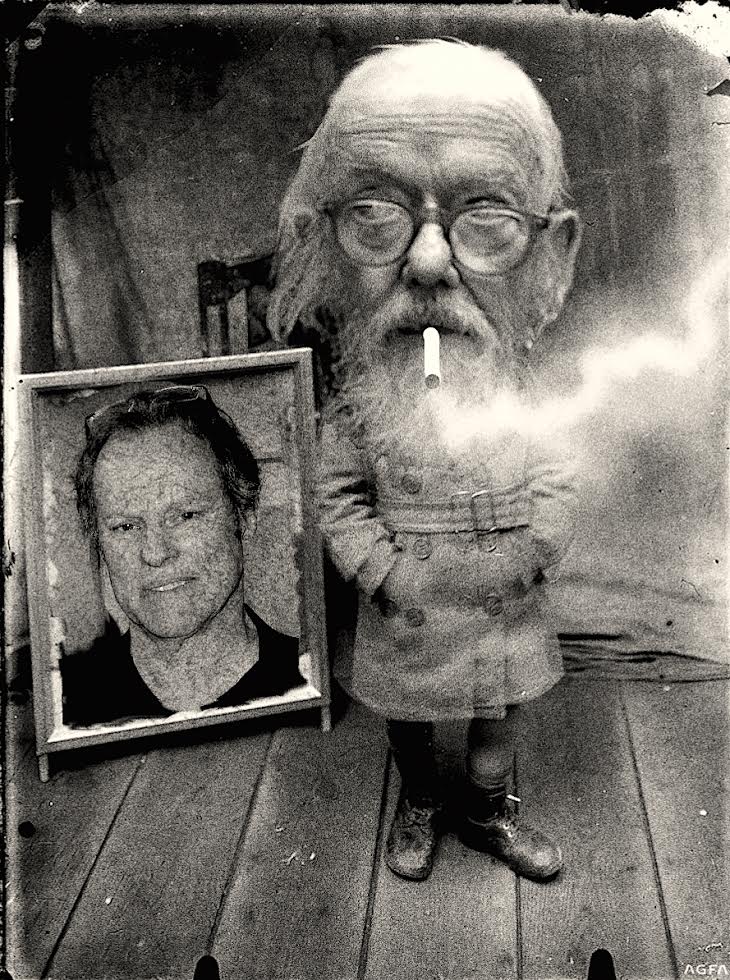 Manning also addressed the rise of populist artists like Chris Cran, saying there’s a danger in promoting an artist simply because he is the polar opposite of the Court Painter in looks, manners, value on the dollar and celebrity look alike Buzzfeed hits.
“A little bit like in Banff, (which) went looking for the opposite of Grizzly Adams and got A Hardon MacKay.”
  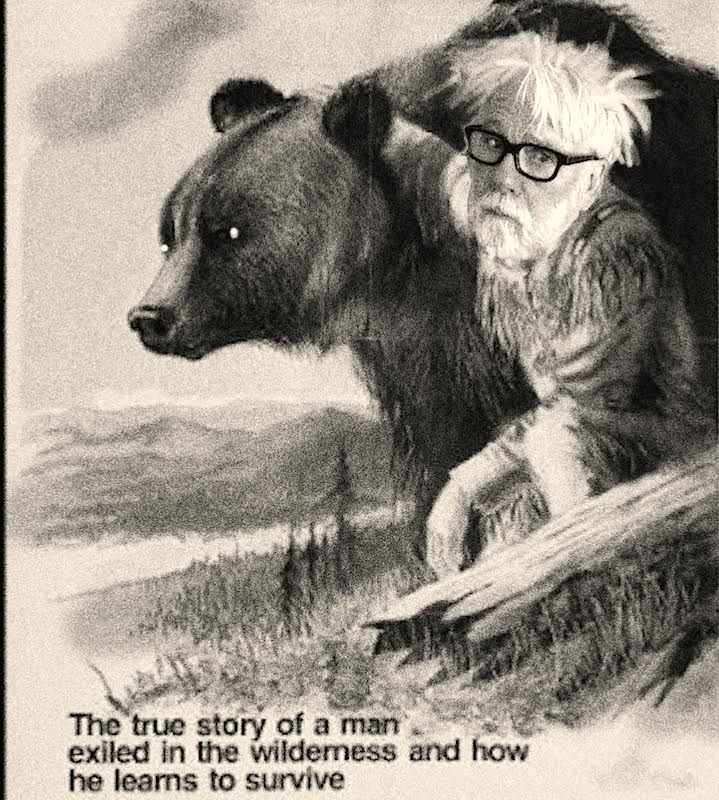