Court Painter in an exclusive interview with Megyn Kelly has told NBC News that he “couldn’t care less” if  people don’t believe his sales figures for 2017.

In the exclusive confrontational  and at-times combative interview with NBC’s Megyn Kelly, Court Painter again denied he was overstating the financial and celebrity profile of his studio. 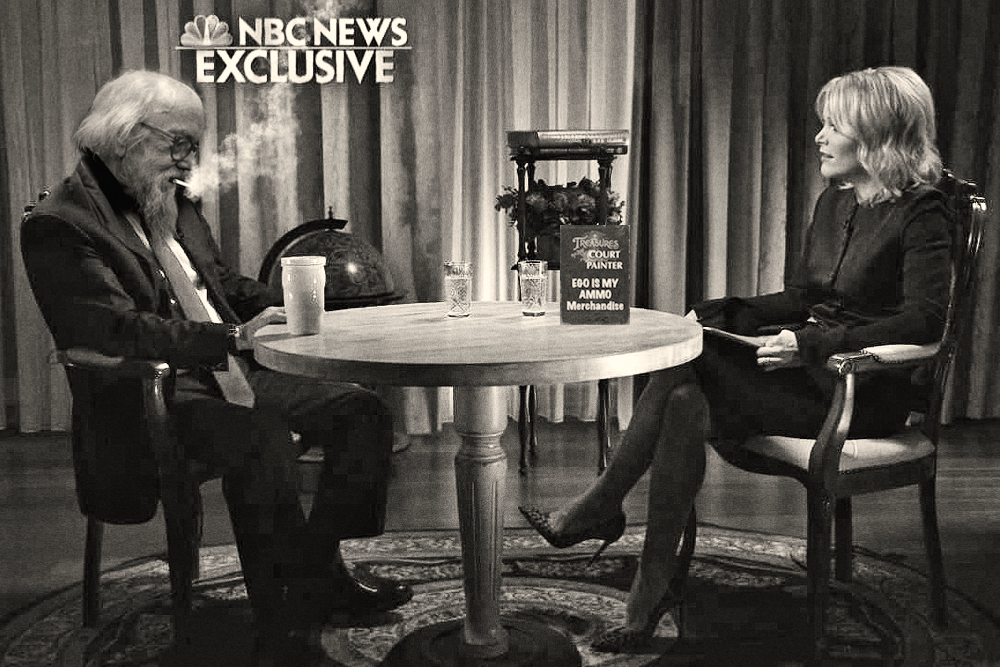 His Treasures of the Court Painter : Ego is My Ammo Merchandise publication was a prominent prop throughout the 2 minute interview at the insistence of Press Attache A Hardon MacKay.

NBC refused to confirm a date for airing the interview. 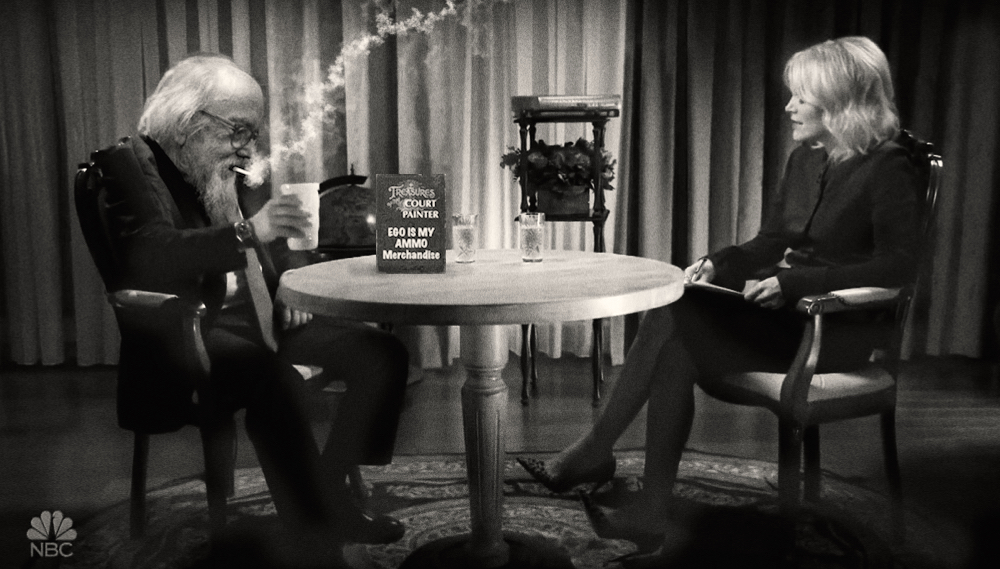