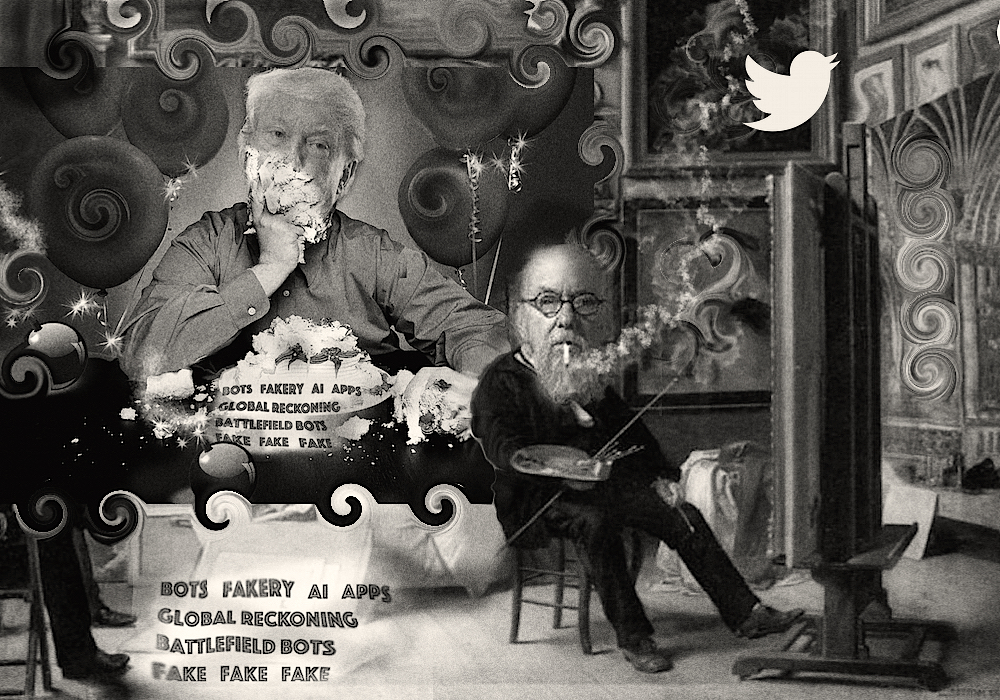 Contemporary art critics and curators are divided on the degree of truth behind the Court Painter Potemkin Studio story, and some argue that the story is an exaggeration. The tale of an elaborate  cathedral height ,Piper Cub airplane hanger scale studio with glowing fires designed to comfort Court Painter and his studio entourage as they party all night long , is largely fictional. An unidentified art expert of dubious credentials however claiming to be an established specialist on 21st-century CourtPainterabelia, supposedly used original correspondence and memoirs to conclude that the Potemkin Studio is a myth. She writes: “Based on my extensive research and opium dreams we must conclude that the myth of a Court Painter Potemkin Studio is exactly a myth, and not an established fact.” She writes that a Court Painter Potemkin Studio simulacrum however does exist, but Press Attache to Court Painter A Hardon MacKay, makes no secret that “it is an architectural decoration constructed of mirrors and smoke”. The deception appears to be mainly directed towards any  foreign curators with thick accents who might by accident find themselves near the studio in Inglewood or its environs. 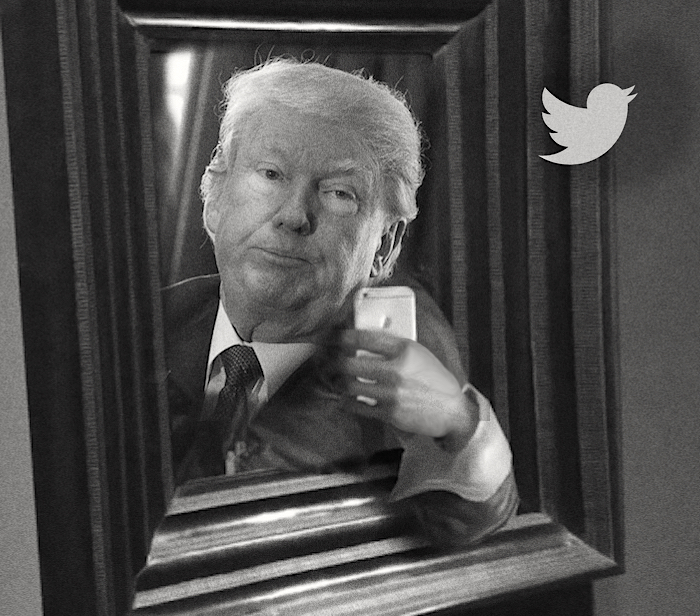